How a Moving Project Runs Smoothly and Inexpensively

PGL is, and continues to be, an outstanding partner for Flowserve. They are not just a transportation company, but are problem solvers and offer excellent solutions. They go above and beyond to add value where it is needed which is a unique quality in today’s market place.

In April 2017, Flowserve decided to close one of its factories in Boston, Massachusetts and move it holdings to a suburb of Mexico City. The Boston holdings included over 18 tons of equipment that Flowserve needed to relocate across the border.

THE OPPORTUNITY
The global economy has created an environment where hard decisions have to be made to keep a company profitable and competitive. These decisions require turn-key solutions that move at the speed of an executive decision. Such was the case in April 2017, when Flowserve decided to close one of its factories in Boston, MA and move its holdings to a suburb of Mexico City. As part of the move, large and heavy CNC machines required transport, which naturally necessitated a high degree of planning sophistication, and the ability to execute flawlessly.

Flowserve budgeted approximately $125,000 for the transport of their equipment, which also eliminating the need for a significant outlay of cash for a new CNC machine. The location transfer was a complex arrangement. PGL located engineers who could dismantle these valuable CNC machines in their original Boston location. The machinery was broken down, rigged for loading via crane, braced on multiple trucks, and housed in a facility with a wide-enough doorway to accommodate its size. PGL simultaneously found a trusted vendor to manufacture the professional protective wrapping needed for transport, which protected the machine from the elements throughout the haul. To ensure seamless crossing at the border, PGL sent a truckload division manager to the Laredo border crossing. Once the trucks were cleared to cross, PGL flew the engineers to Mexico to ensure that the very same team, which had disassembled the equipment, was on-site to reassemble it in the new location.

Over nine-weeks went into the planning, delivery and assembly process, and the machines arrived fully functional. The entire trucking and reassembly project only took two-and-a-half weeks, guaranteeing that the Flowserve manufacturing equipment was off-line for as short a period of time as possible. Considering a transport job of this complexity, distance and difficulty, few organizations would be willing to burden themselves with full liability. PGL accepted all liability and worked closely with 6 different parties to ensure the move was completed with 100% success and satisfaction. 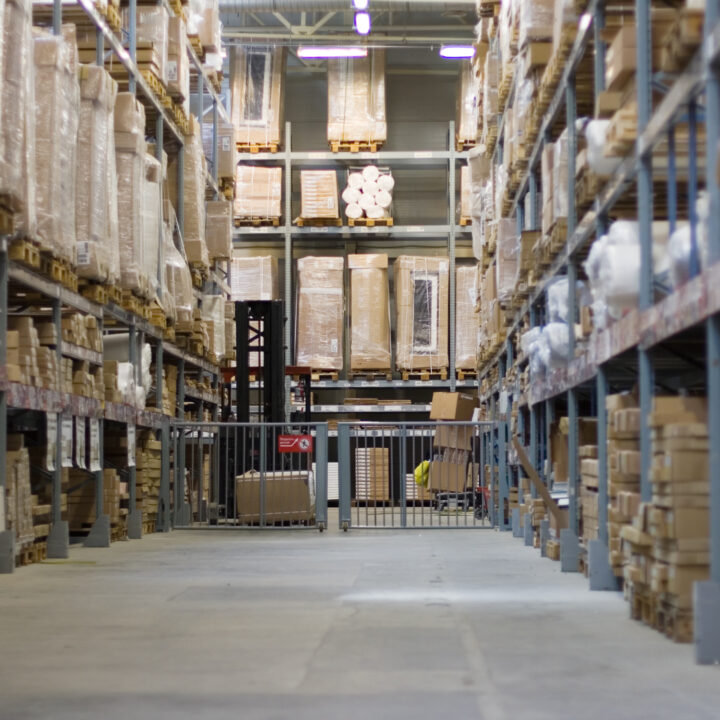 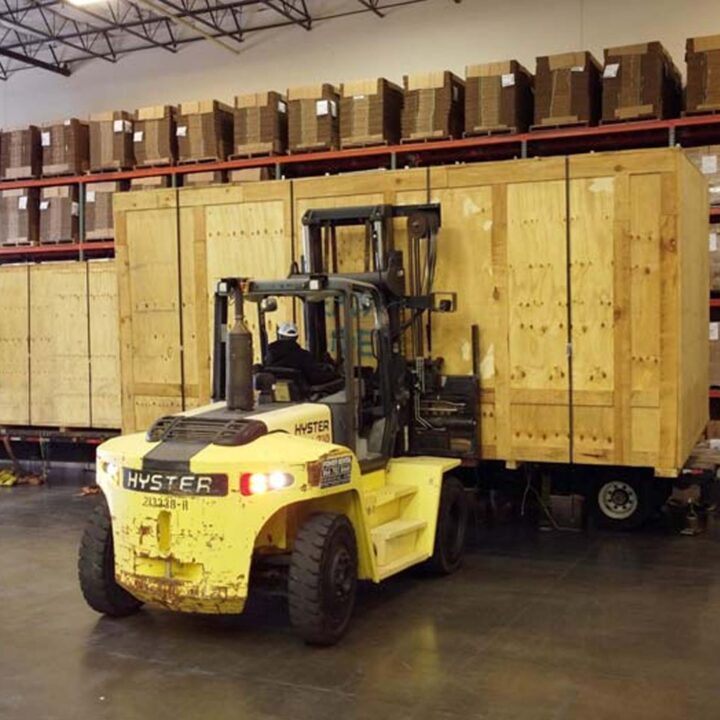 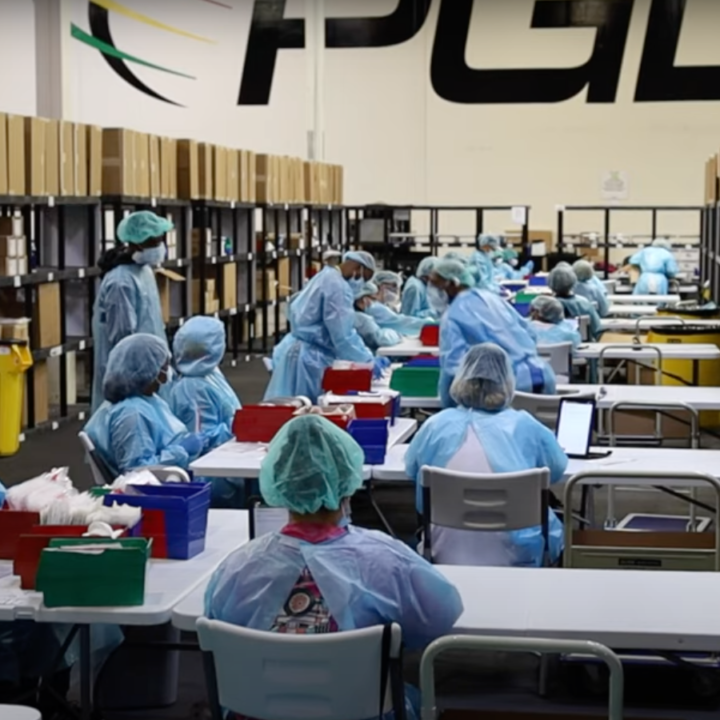 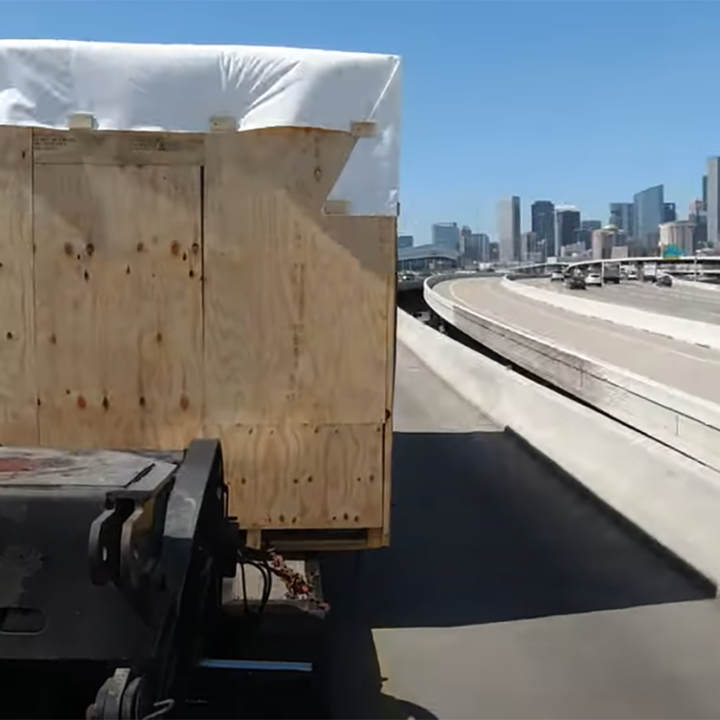 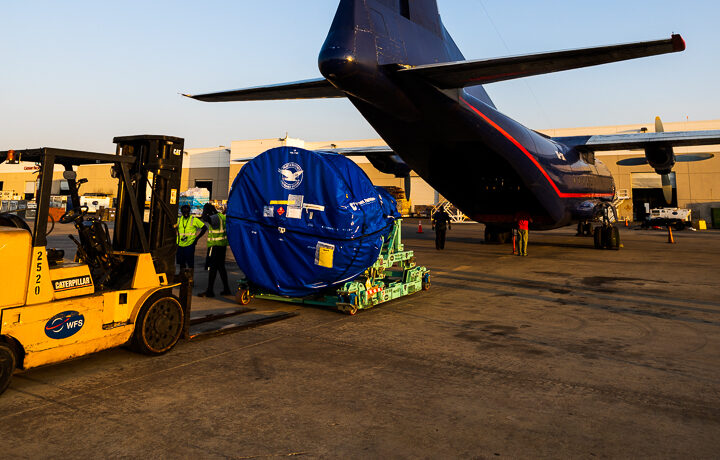 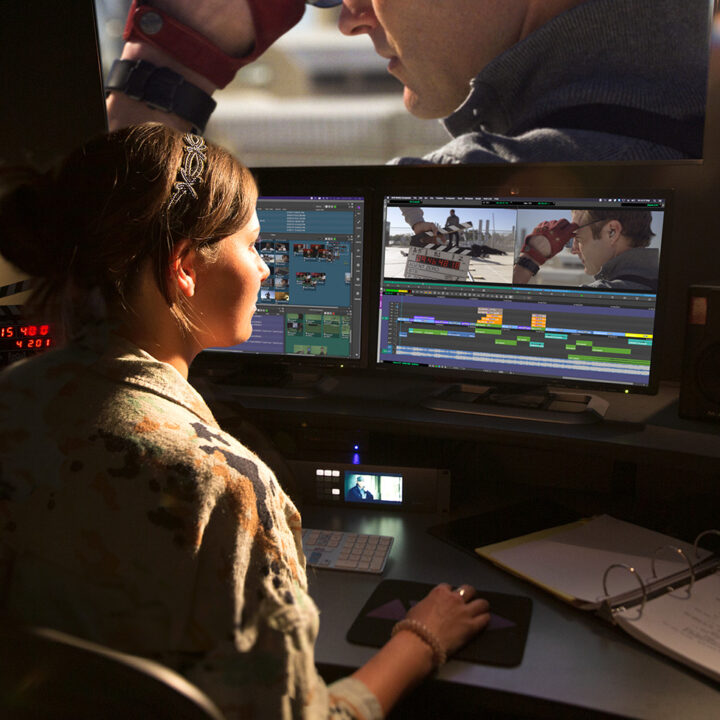 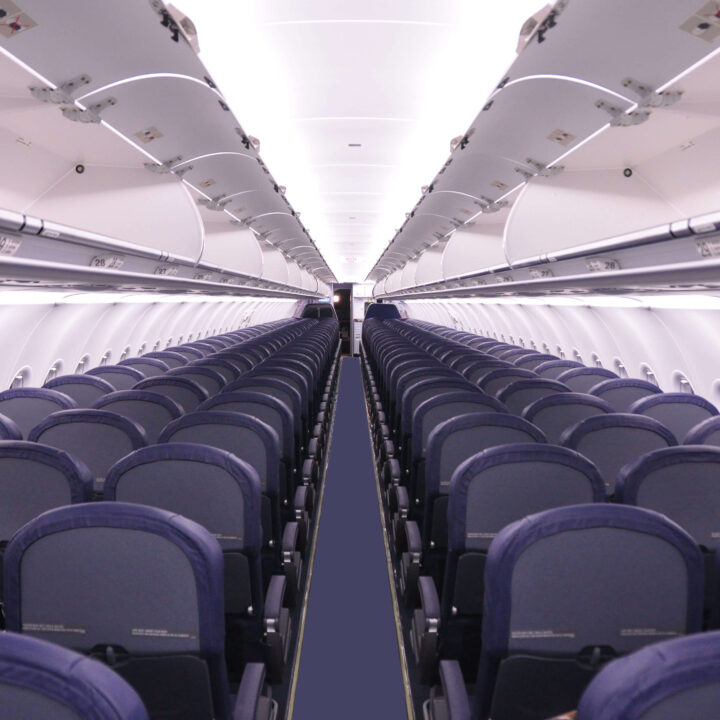 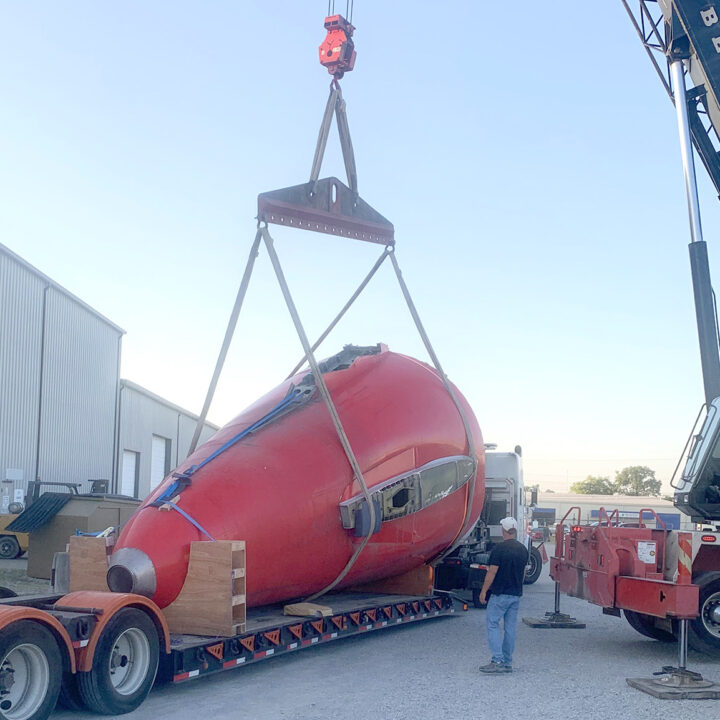 PGL is one of the world's fastest growing all in third party logistics (3PL) companies, specializing in time definite transportation of shipments and full enterprise logistics solutions. Our objective is to supply you with advanced technology backed by hands on client assistance so that you can get more business done every day. Our mission is to provide Intelligent Supply Chain Solutions that go beyond 3PL.